How Student Coin is expanding Blockchain technology in the Academic Industry 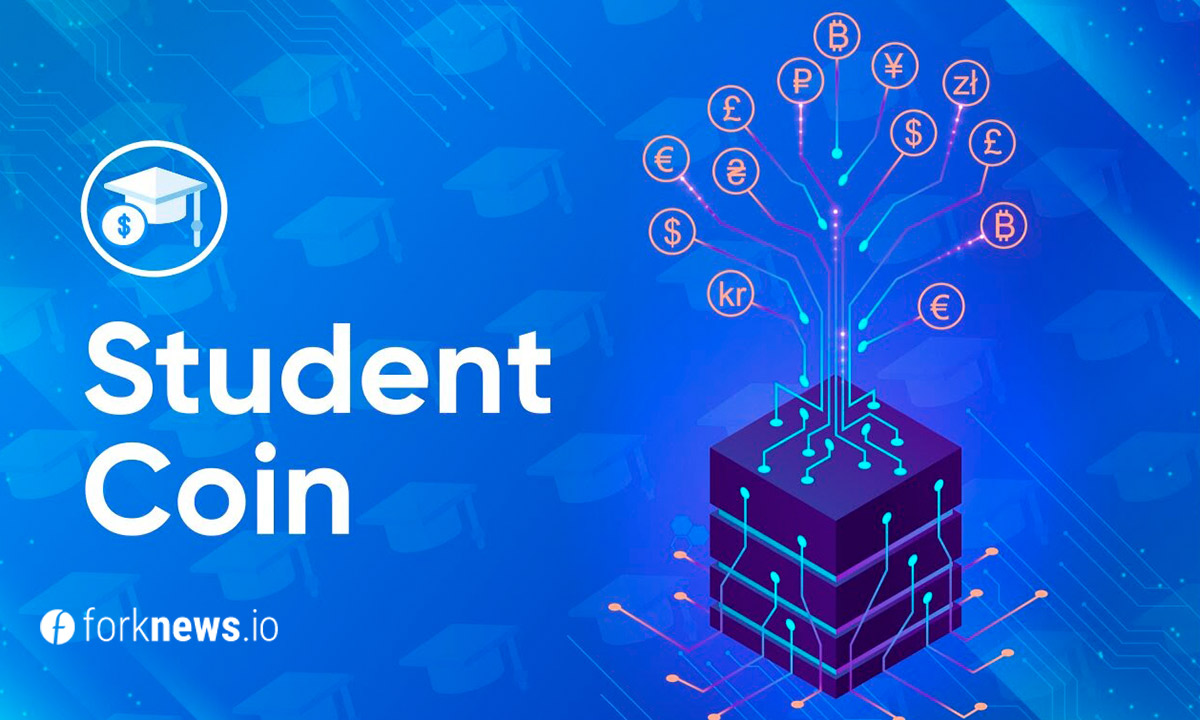 The Academic sector is one of the oldest in the world and is considered society's brainbox. This is because ideas are first conceived in academic institutions before developed into practical and applicable concepts or products.

The past decade has witnessed the growth of a revolutionary concept that was born outside the academic sector called blockchain technology. Blockchain offers immutable, decentralized technology and has expanded the financial sector providing new ideas like DeFi and NFTs.

Several industries have adopted blockchain due to its wide range of applications for supply management data, easy cross-border transactions, and many more. Despite its growth, the Academic sector has been slow to adopt blockchain technology, with only a few schools offering crypto-related courses.

A novel blockchain platform, Student Coin, wants to revolutionize the academic sector by introducing features making it easy for students to access blockchain technology. It also offers a new way for students and academic organizations to raise money via tokenization.

A blockchain project conceived in an academic institution

Student Coin was conceived at the Kozminski University Warsaw in 2018. A popular student club decided to create a reward token.

The initial project's success brought about other academics' interest, and in 2019, Student Coin released its roadmap.

Student Coin is one of the fastest growing blockchain platforms globally, with over 9,000 members located in 300+ schools.

Wojciech Podobas is the CEO of Student Coin and possesses tremendous experience in the cryptocurrency field. The core team also consists of reputable professors, students, and entrepreneurs.

Student Coin is a well thought out project that allows anyone to access blockchain technology with its features. It offers an educational panel that provides courses that have been designed to enlighten students on blockchain and cryptocurrencies.

The curriculum used is well planned and divided into four different sections. Users can view any section to learn more about blockchain technology. However, Student Coin's central selling point is tokenization, and the platform offers different products to make this process as simple as possible.

Anyone can create tokens via the STC terminal platform. It is fully equipped with tools and offers a user-friendly interface for users. The terminal is expected to provide support for different forms of tokens, including NFT and personal tokens.

For example, if a student organization wants to raise funds for the construction of a new complex. Instead of going through the traditional crowdfunding process that is less effective and expensive. They can quickly create an account on Student Coin and design a token on the STC terminal.

Once the token is launched, it can be listed on the STC exchange and traded for other cryptocurrencies. This way, the organization gets the money they need without paying commission or long withdrawal times from centralized crowdfunding platforms.

Those that invested in the coin will be able to make interest on the tokens held once the complex is completed and the organization begins repaying the loan. Thus Student Coin is creating an ecosystem that ensures students and organizations can access funding easily.

It is no surprise that given the extensive Student Coin ecosystem, there has been a rush for its native token STC. The ICO phase has been a massive success, with the team raising $21 million within 60 days. This milestone came 30 days earlier than the projected period.

Since then, more investors have continued to purchase STC token, and over $50 million had been raised at the time of writing. Student Coin implemented a unique ICO system divided into phases. Each phase has a target amount, and the price of STC is increased by 1% after every phase.

There are different ways to get the STC token, but the easiest is to join the ICO launchpad and buy the amount desired. You can also purchase the tokens from exchanges such as Uniswap and Cointiger.

More listings are expected in May on the following exchanges: P2PB2B, ProBit, and Coinsbit. Further developments are also ongoing, with the blockchain platform launching a mobile app for Android and iOS users in April.

To learn more about Student Coin and get the latest information on the project, make sure you visit their website at https://www.studentcoin.org/. 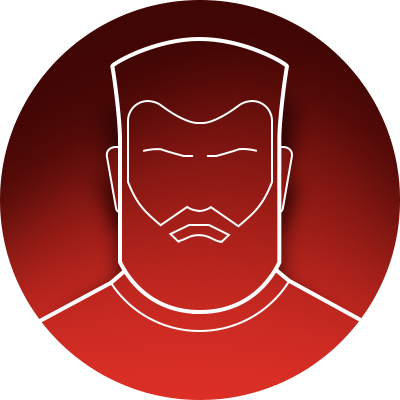 13:20
How Student Coin is expanding Blockchain technology in the Academic Industry Interesting

14:20
Top 3 Crypto Casinos that Are Booming during Covid-19 Interesting

Fresh video on our Channel